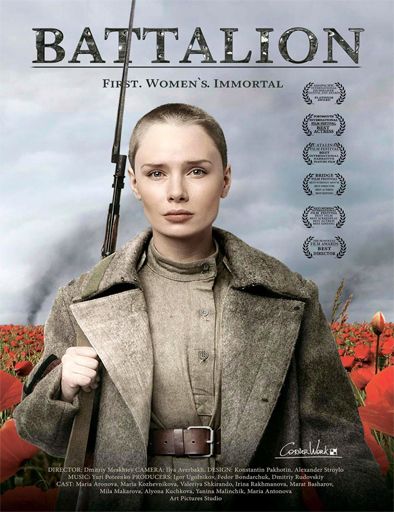 Russia, 1917. World War I. Russian soldiers are in despair and the Russian Army is near collapse. They have fought the Germans in brutal trench warfare for years. The Tsar has abdicated the throne. In a last ditch attempt to strengthen the spirit and resolve of the troops, the Russian Provisional Government establishes the first all-female “Battalion.” In charge, a woman – Maria Bochkareva Near the end of Dmitrii Meskhiev’s Battalion, the commander of the Women’s Battalion, Maria Bochkareva (played by Mariia Aronova), meets her abusive husband, Afanasii, at the front. Although she has served with distinction in the Great War and now outranks him, Afanasii tells his wife they should both go back home. When she refuses, he calls her a beast and beats her. He, along with his fellow male soldiers, cannot accept that his wife and other woman are soldiers. Later, the war-weary, rebellious men, Afanasii included, join Bochkareva and her battalion in the last Russian offensive of the war. Meskhiev’s film concludes at this moment in the summer of 1917 and therefore presents the Women’s Battalion as victorious for, as the end titles note, they inspired others to fight.
19
Lowest To Highest
Cocoro 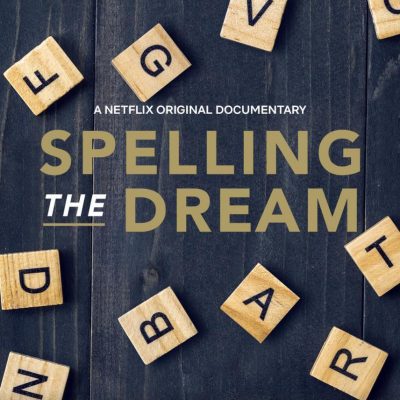 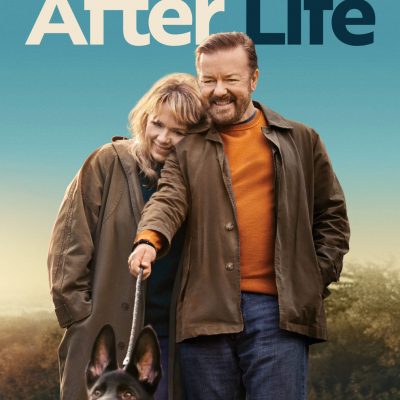 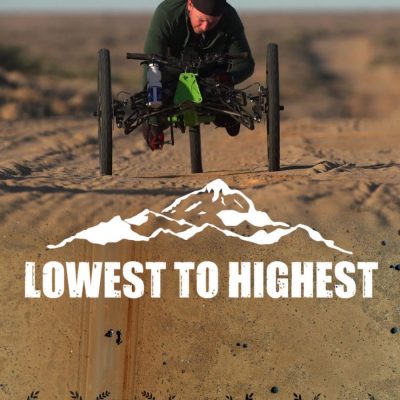